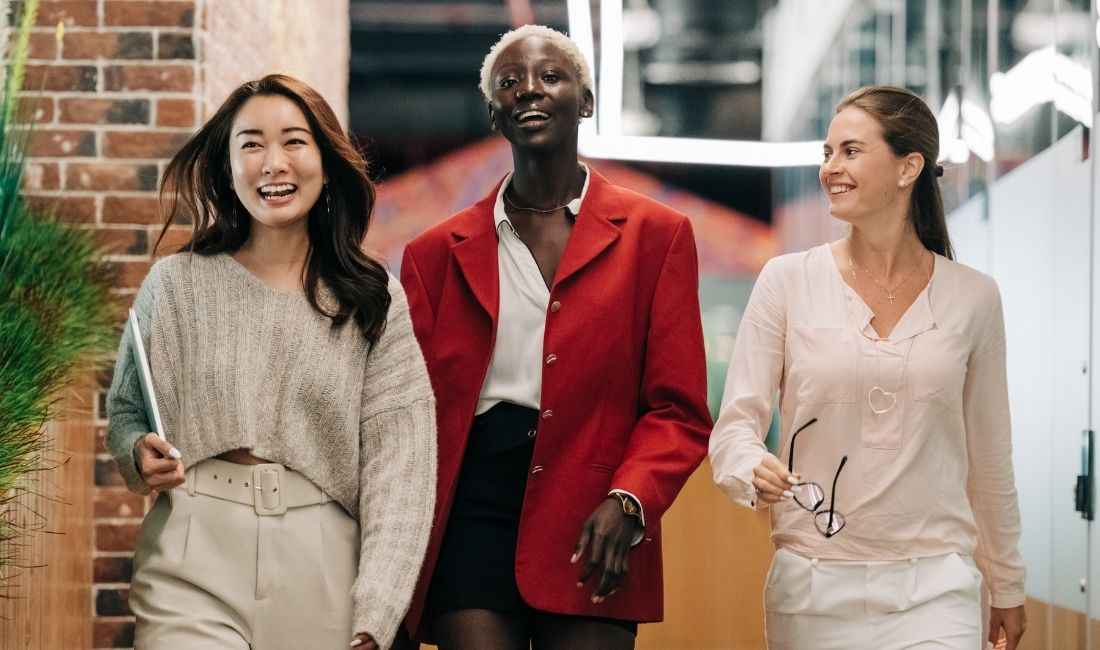 Top female founders to watch for 2022

Male entrepreneurs are talked about all the time; however, female founders are just as important. Listing down top female founders to watch for 2022 can be an inspiration for young girls who have dreams of becoming successful one day. Although women still do not get as many chances as men do when it comes to starting a business, the world is slowly evolving, and more women have been given opportunities to excel.

Therefore, here are our top female founders to watch for 2022. These powerful women know how to run a business with their determination and hard work. Maybe someday, you can also be part of this list while looking for reliable businesses to invest in.

Antigone (Addy) Loudiadis is the founder and CEO of Rothesay. Rothesay was founded in 2007 by Addy as a company dedicated to the protection of pensions.

Rothesay is the UK’s largest pensions insurance specialist, created specifically to safeguard pension schemes and the pensions of their members. They safeguard the pensions of over 800,000 individuals and payout an average of £230 million in pension payments each month, with over £60 billion in assets under management.

These two best friends turned their friendship into something beneficial and long-term by starting their own makeup line. Even in 2022, there is a lack of representation of makeup for women of color, especially when it comes to nude makeup. This was when these two friends came up with the idea of starting Mented Cosmetics, which has highly pigmented makeup to go with the name.

This luxury makeup brand was started in 2016 and had a wide range of makeup, mostly lipsticks that suit all skin tones. Their makeup is also made up of great quality, so you don’t have to compromise on this aspect either. This New York-based company has grabbed the attention of many investors and in 2018 raised an impressive $3 million in pre-seed.

This awesome woman made a name for herself in the male-dominated industry of DJ/MC. She is the owner of a company called Edge Entertainment that is based in Los Angeles and is one of the leaders of the wedding industry. She has been part of Disney’s Fairytale weddings and has flown around the world to perform at Fortune 100 companies.

Jaimee Kort has also been a Host Moderator for Ladies Take The Lead, empowering other women to take the lead as she has. The company has different styles of DJs that personalize each performance to meet the vibe of your wedding. Her contribution to the industry makes her one of the Top female founders to watch for 2022.

Charlotte Gummesson, the Co-CEO and Co-Founder of iRestify is a tech influencer. Its goal is to modernize the antiquated cleaning and maintenance industry.

This woman started a business that will change the healthcare system in the United States. She started a company in 2016 by the name Solv which is located in San Francisco. The aim of the company is to make healthcare hassle-free for everyone. Solv allows you to make same-day appointments for the doctor, perfect for people with a hectic lifestyle.

The personalized app asks users about their symptoms and when they would like the appointment to give the perfect time for the appointment while also letting them know how much it will cost. This website has already been featured in The Wall Street, Forbes, and Fortune.

Anne Boden has to be named if we are talking about successful women. This UK-based founder has made a name for herself in finance. She is the founder and CEO of Starling Bank, which was started in 2014, and has since gained a lot of attraction. Anne Boden worked for successful business companies and had a rich background in computer science, which helped her start this business.

This bank allows people to keep track of their finances, making it a better and faster alternative to the banks in the past. The company is one of six companies that is part of the UK unicorn companies, meaning that the bank is worth more than a billion dollars and is owned by a woman. What makes it even better is that the company is environmentally friendly and trying to reduce its carbon emissions.

Vivianne Wilson is the first Canadian woman of color to own a cannabis business. The company is called Greenport, and it is located in Sydney; along with providing cannabis and removing the stigma around it, the company always tries to help smaller companies. Moreover, the company is passionate about cannabis users still in Prison to be granted bail. It is a business you feel good buying from.

Greenport has been a company that talks about the health benefits of cannabis because Wilson came from a background where it was used to treat illness like other teas. They make it easy to order cannabis while also teaching the community about different types of cannabis and their uses.

You can see more Top Lists for more inspiration without thinking of leaving from here.

Huda Idrees, a remarkable tech influencer is one of the names that must be listed in top female founders to watch for 2022. She is the founder and CEO of Dot Health. They’re doing for healthcare what Visa did for financial transactions. She is also the Board Director for TechGirls Canada, Ontario MD, and the Sinai Health System’s Business Innovation and Development and Operations Committees.

Dot Health was founded because they think a better way is to provide patients with the information they need to make the greatest health choices.

This Kurdish woman is using her platform as a businesswoman to empower women and fight injustices that Kurdish women face in their country. She is the founder and CEO of Bajer which brings the cultural roots into each product they make. This company mainly focuses on luxury watches and has been featured on CBS News, Fox, and NBC News.

To support the women back home that did not get as lucky as she did, with each purchase that you make from their website, you help Kurdish women and children. There are many watches, and each watch is unique and has a deeper meaning. The aim that Uysal has is to represent her community which has always been a minority in the Middle East.

The app generates new combinations of styles from the clothes you already have because we sometimes feel like we have nothing to wear, even with a full closet. The clothes that are not used and thrown away often end up accumulating in developing countries like Africa. The app is made to combat this issue. It also helps people donate the clothes that they no longer want to use, making it a multi-functional and environmentally friendly company.

These two girls met at Queen’s University and decided to start a clothing brand together. Their dreams finally came true in 2017 when they launched a swimwear line by the name 437. This company gained immense popularity, which led to them starting a line for sportswear as well.

The luxury brand has been endorsed by many celebrities like Kylie Jenner, Jennifer Lopez, and Meghan Thee Stallion. Their products are made so you can look beautiful without compromising the quality and fit of the swimwear. These powerful women started the business at only 21 years old and have already been listed in Forbes 30 under 30 list. To help other girls, they also have a mentorship course, How TF Do I Start, which helps you build your business.

When we talk to top female founders to watch for 2022, another name that comes to the list is  Alice Zhang. She decided to start her own company instead of completing her Ph.D. in 2015, and what a successful choice it was. She has grown her company immensely as it raised around $32 million the same year it was released. Her San Francisco-based business by the name Verge Genomics is a company that uses artificial intelligence to find drugs for brain illnesses.

This unique approach tries to find drugs through a route normally forgotten for untreatable illnesses like Alzheimer’s, Parkinson’s, dementia, and Als. They are working with world-renowned partners like Harvard University, Oxford University, and the National Institutes of Health.

Elena Kaminiskiy is a girl that came to America from Ukraine and started one of the most successful designs and remodeling firms. However, she is best known for her innovation which she invented and founded. The award-winning and revolutionary beauty pillow are the Flawless Face Pillow. Although this pillow was first founded in 2005, there have been lots of improvements, and it is still a best seller in 2022.

The Flawless Face Pillow has been featured on Fox, NBC, and CBS. It is a pillow recommended by celebrities, dermatologists, and every other woman because it prevents wrinkles while also protecting your skin while you sleep.

Crystal Bonnet is the owner of a plant-based culinary school that takes classes online to make it easy for the students. Her startup is unique and very successful, considering how many people have started avoiding meat.

The Crystal Dawn Culinary started in 2019 and has taught people all over the globe due to the ease of learning. She has taught over 600 students in a short amount of time. She incorporates plant foods into daily cuisine to make it taste better. The online culinary course is always evolving.

These two women started the first and only North American sneaker shop for women. Shelby Weaver is already a famous name as she is the Toronto Raptors’ Director of Basketball Advancement. Their company by the name Makeway is located in Toronto and aims to inspire women in sports.

Along with a sneakers boutique, they also sell trendy and unique accessories and hats that are made up of high-quality products. The shop owns famous names like Nike, Reebok, Puma, UGG, and Jordan while also supporting local and small businesses by displaying their products. This company started less than two years ago and has already made a name among like-minded women.

In conclusion, women can do big things when they are given a chance and provided the opportunities to do so. If you want to support women-owned businesses, these are some of the best companies that you will find. Hopefully, this list of top female founders to watch for 2022 will also inspire you to do great things with your life. 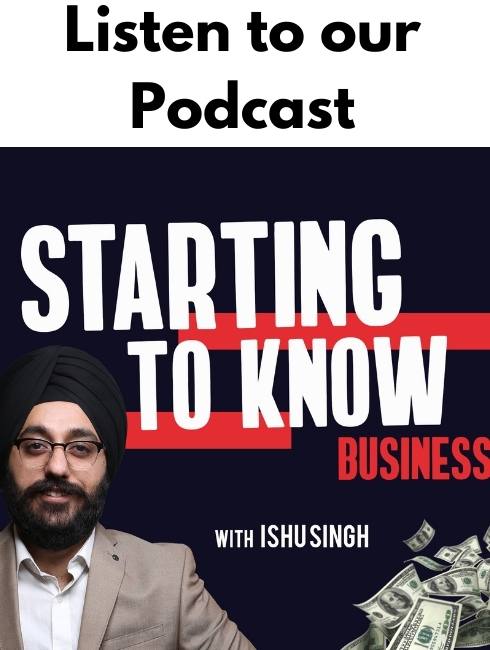 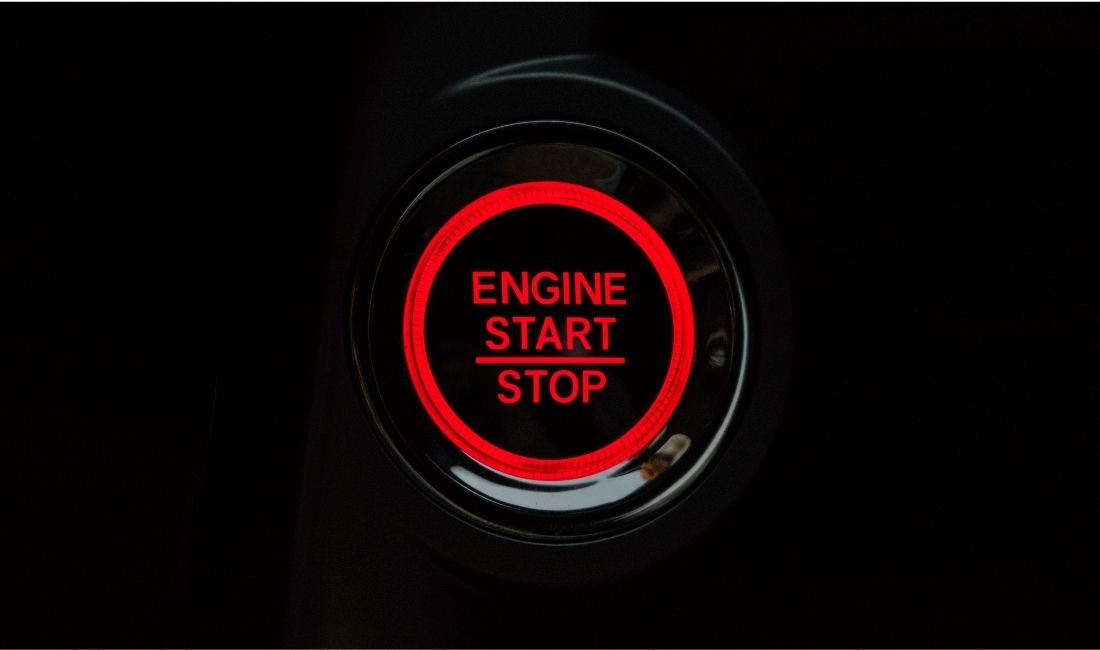 Top 10 Things to Know Before Starting A Business

Are there certain things to know before starting a business? Obviously, yes. 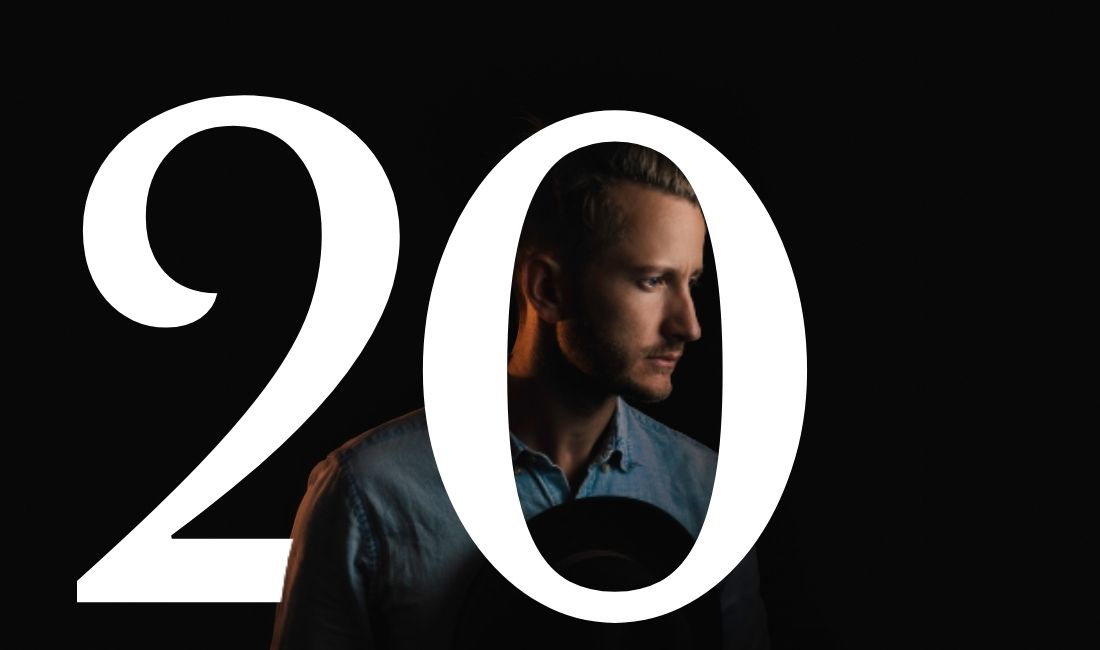 In a way that we had not seen before, the pandemic transformed modern innovation. It pushed organizations to shift their way of working and contemporary transition more rapidly than they had ever seen. Moreover, this has provided us with an